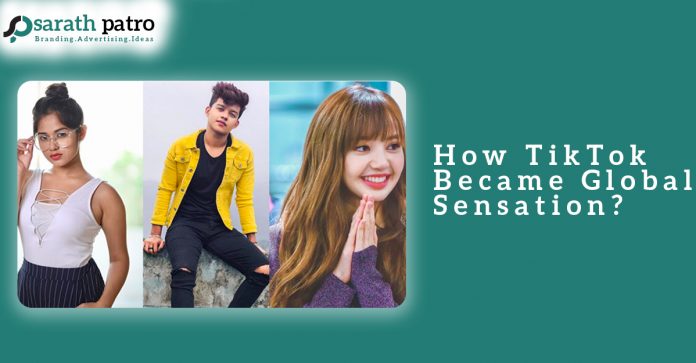 TikTok has emerged as the king of short video apps in not only China but across the globe. If you are a resident of China, you must have seen local advertisements for Douyin. Well designed and launched by the leader of new-age digital content creator ByteDance, TikTok is the international version of Douyin. For the uninitiated, ByteDance is a highly valued technological startup that stands at 75 billion USD. The vertical swipe interface has also helped it garner attention from the youth. Now, let’s find out more about its success mantra.

TikTok is rewriting the world!

In one year, TikTok almost boosted its download numbers four times from 20 million to 75 million per month. Undoubtedly, the app was able to reach the top of the App Store and ranked number 3 on Google Play in November 2018. Interestingly, it was number 1 in the United States of America at that time. The US is one of the leading users of TikTok outside China. It comprises almost 10% of its users and 56% of its revenue generation. With so many downloads, views, and likes, let’s delve deeper into revenue growth. 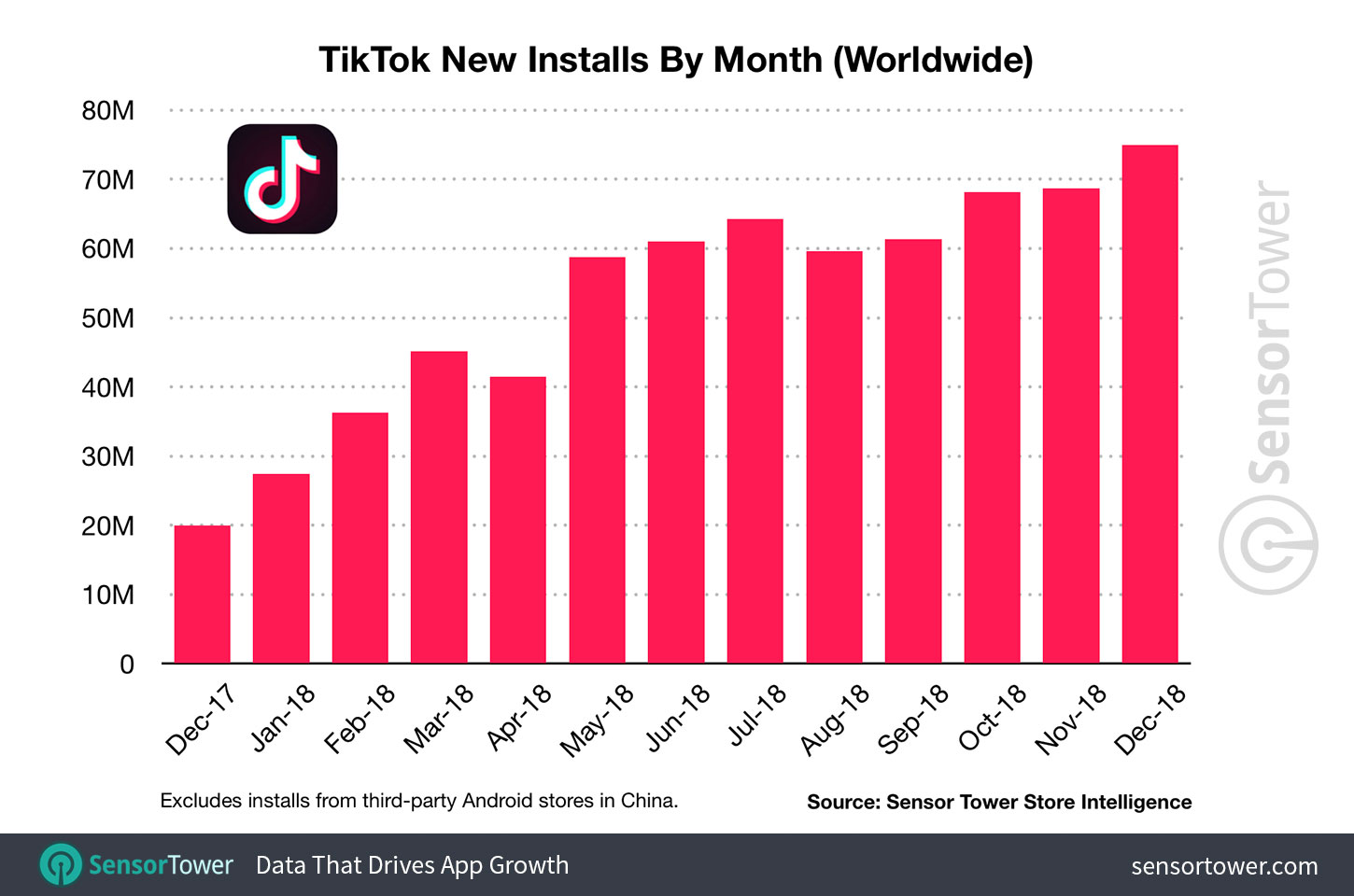 TikTok has a notably smart method of revenue generation, that is, brand sponsorship and collaboration. Guess is one of the leading names that has adopted the social networking and content curation platform to its advantage. Such in-app purchases have grown considerably, and you would be surprised to learn that it has reached approximately 350% of the year on year profits. It is a trending social media platform. 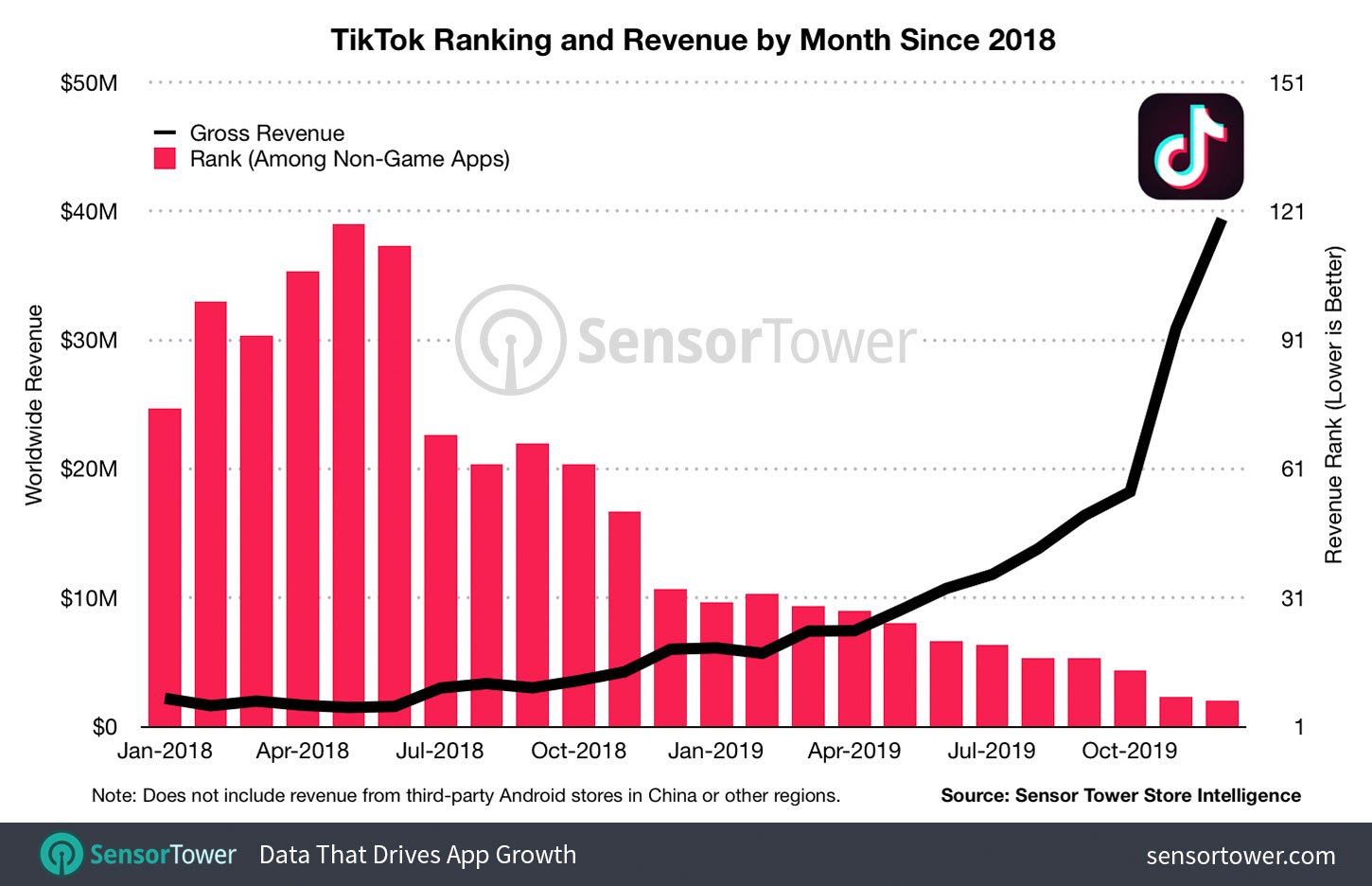 While most people believe that TikTok’s success is just a case of luck by chance, they fail to realize that the Chinese brand has taken every step quite strategically. To break down the process into simpler components for you, let’s deal with them one by one.

To begin with, replication is the first factor that we study. TikTok was smart to explore other similar platforms in the domain and incorporate special features from them. For example, following Instagram’s footsteps, TikTok used hashtags that would help users find content related to their interests. Secondly, it understood the benefit of online challenges. For example, it learned from Douyin’s partnership with HaiDiLao. So, it challenged its user for a stint known as #eatonthebeat where users would post their videos.

Collaboration and sponsorships with brands have also led to challenges. For example, Levis has partnered with TikTok and started a challenge where the users would have to post videos in their LEvis jeans. So, it is a two-fold benefit scenario where the brands gain more buyers, and TikTok achieves increased interaction of users. Sponsorship by Guess was the first-ever US collaboration where the users did the #InMyDenim challenge. In a nutshell, in-app advertisements are an excellent idea. 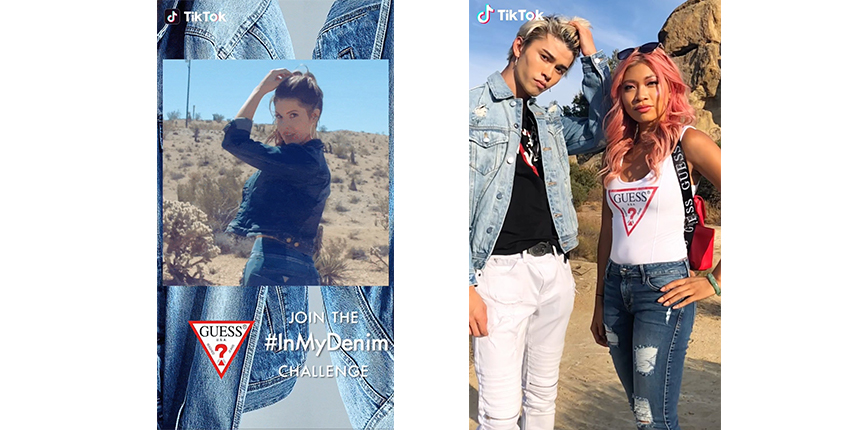 TikTok realized that remaining adamant on brands will not help them crack the industry as per their aspirations. Thus, it took a fantastic step towards population incorporation. To ensure maximum participation from different regions of the world, it collaborated with local artists, bloggers, and those who had a significant fan following on Instagram. These were established individuals who enhanced TikTok’s presence with their participation. It is one of the most efficient ways of attracting traffic and generating revenue in international markets. People indeed switched to TikTok because they were able to relate to the local faces and content on the app.

Users can also create ‘duets’ with celebrities such as Jimmy Fallon, Tony Hawk, and Khloe Kardashian. TikTok urges its users to post videos from the app to other social media handles such as Instagram and Twitter. It redirects the masses to TikTok and creates a buzz. Additionally, the app has left no stone unturned to be visible at essential points such as Times Square (the US) and Picadilly Street (the UK) on NYE. 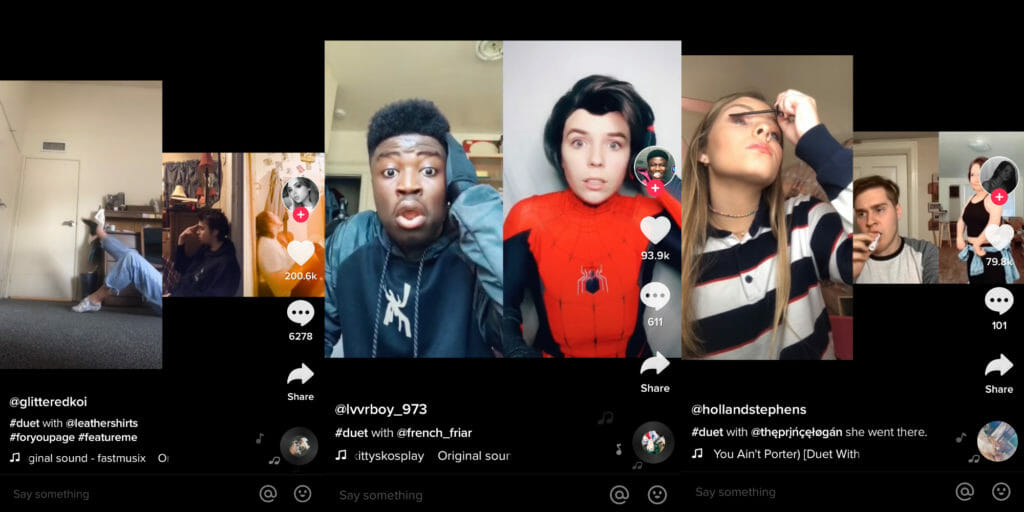 TikTok has been a master when it comes to localizing the app content. Be it in terms of the content preference, music, language, or influencers, you name it, and TikTok has adopted it successfully.

Last but not least, the acquisition is the third tool that helped TikTok become a global sensation that it is today. One of the most significant purchases was that of Muscial.ly in 2017. It was a magnificent milestone for TikTok because Musical.ly was another Chinese app that had most of its users overseas. Developed in Shanghai, it had gained popularity with the Don’t Judge Me challenge and reached the number 1 spot in iOS App Store in over 20 countries. 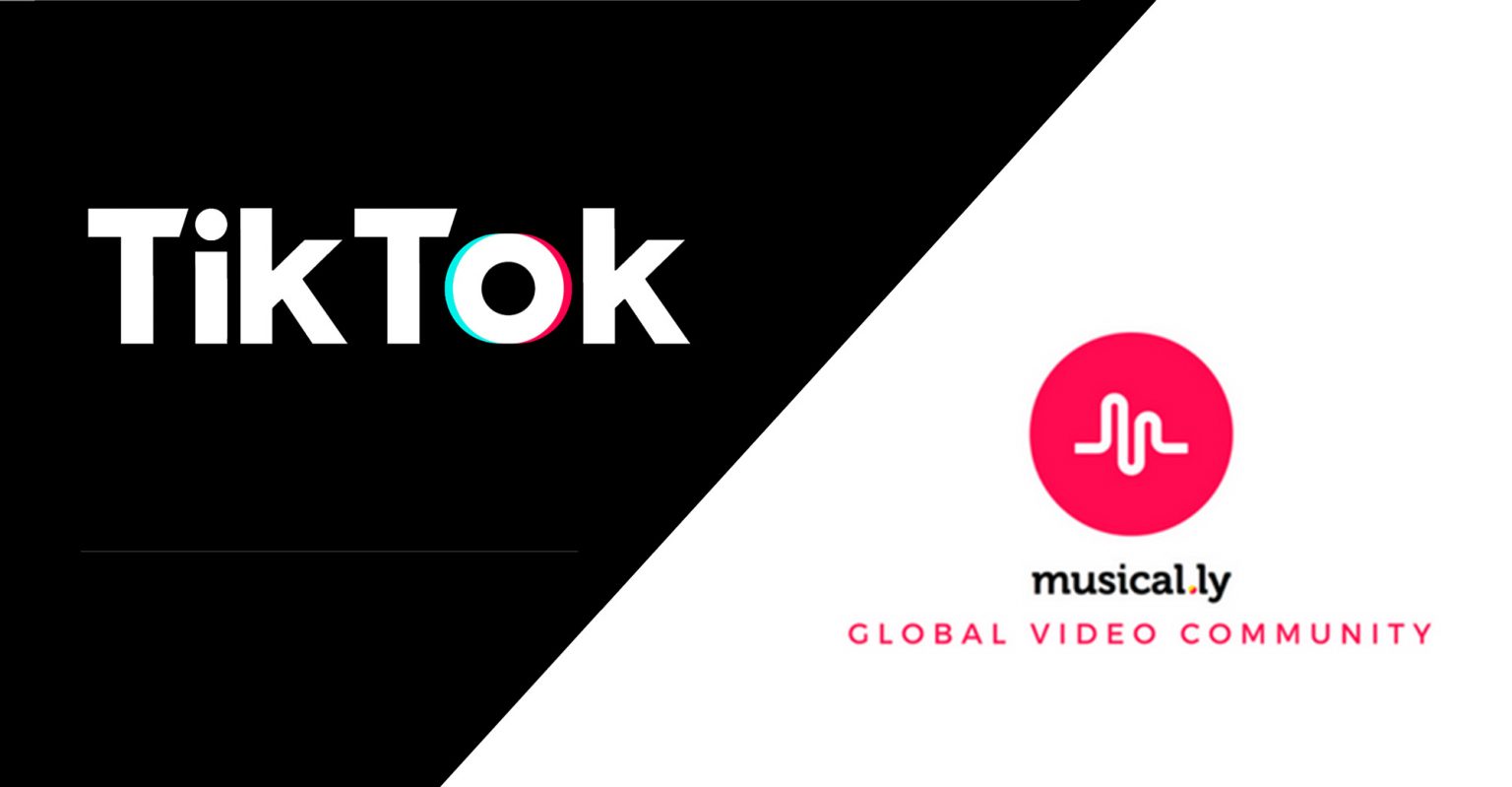 The official collaboration took place in 2018 when Alex Zhu, the co-founder of Musical.ly, became the vice president of TikTok, and Musical.ly users across the globe saw the app icon on their phones change to TikTok.

Some of the challenges that TikTok faces

Though TikTok has aced the market penetration scenario, it is true that the app still suffers from a low daily engagement rate. It refers to the number of people who open the app daily. According to research done by Apptopia, it revealed that TikTok has only 29% daily users in comparison to Facebook’s 96% and Instagram’s 95%. 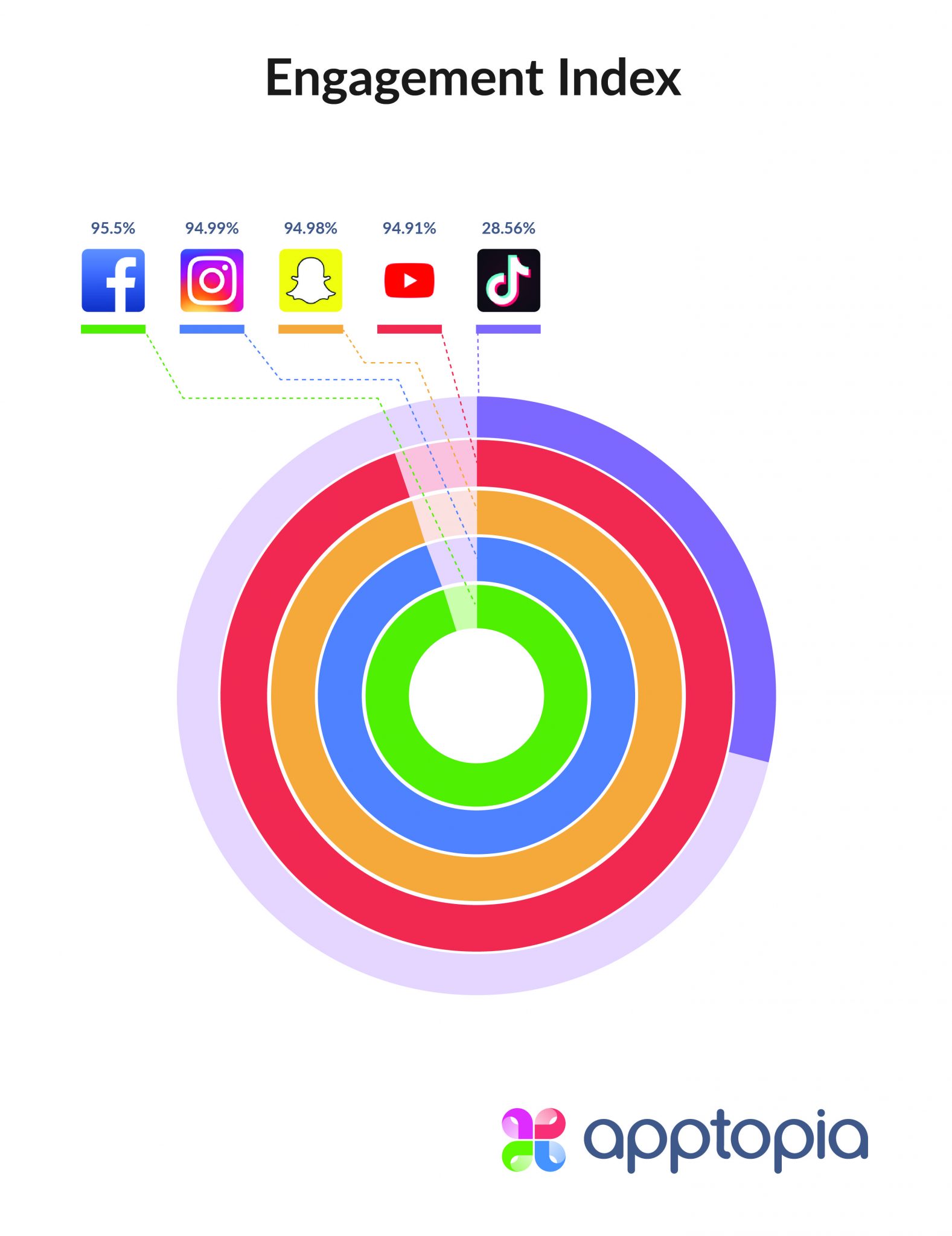 Secondly, online bullying, body-shaming, and posting of inappropriate content are real problems that TikTok faces regularly. It has also been accused of pushing the boundaries of the Children’s Online Privacy Protection Act that restricts online portals from accessing certain information of children below the age of 13. It is why TikTok was temporarily banned in Indonesia. On the other hand, TikTok challenges have also been Severely dangerous at times leading to accidents and loss of life. It is why TikTok was temporarily banned in India as well.

To conclude, TikTok, a trending social media platform, has indeed made some smart investment moves to be on the top of the download charts. However, it still needs to work on long-term user engagement and data privacy.

Branding in the Age of Social Media: How to Make it Success

Are bing ads worth it? | Here’s how to find out

Mr. Beast Networth – How he earned a Million dollars?