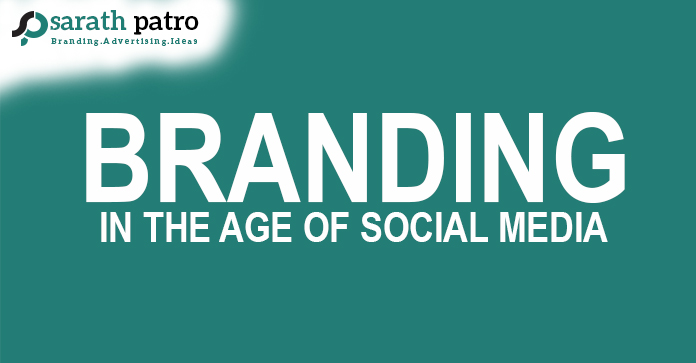 Social media has been a complete game-changer when it comes to the branding and advertising domain. It has created ample buzz right from the time it started to connect people from one part of the globe to another. Big and small companies were excited as well as anxious because they had certain expectations from social media branding that would help them reach millions of potential buyers instantly.

With the welcome of social media platforms such as Facebook and YouTube, brands had thought that they would easily be able to connect with the masses and generate leads. Every company functions with the final aim of getting potential customers and buyers. But, what has happened today is that leading brands are unable to break the ice. So, how exactly did this turn of events happen? Well, one important thing to note here is the crowd culture. It is the main reason why certain brands have succeeded while certain brands have failed miserably on the same platform.

The crowd decides what works for them, and everyone turns in the same direction. A more in-depth analysis of crowd culture can be beneficial in understanding why certain brand content and sponsorships now fail to create any magic.

75% of candidates will research your company’s reputation before applying for your job opening.

To understand the answer, you must first sit back and engage in some time travel. Let’s go back to the days when top companies would love to be associated with classic ad jingles and soap operas. Television has been a significant source of advertisement for many years. For example, we have seen an OG product such as Pepsi or Coca Cola develop their jingles and ads over a period. But with the advent of social media branding, they had to step out of the television sets (where there was a limited competition) and compete in the real entertainment domain.

Another thing to remember here is the amount that top companies need to pay for TV ad slots. On the other hand, anyone is free to make a regular or business account on social media platforms and start promoting without any down payment. Though there is a provision to pay and boost your ads online, it is still considerably cheaper than traditional TV commercial slots. Another interesting factor here is the movie and soap opera collaboration system.

Do you remember the time when we would get excited if the actor on screen ate the same icecream as us, drove a particular car, or drank a typical drink? Well, that is precisely what I am referring to. It was an excellent method to gain viewership and engagement from the masses who would associate the products with the relevant actors. But today, this has completely changed because the use of social media has created a sense of oneness, and there is a minimal barrier between celebrities and the common man. Leaders are now building a brand through social media for themselves online without expensive sponsorship deals.

Advertisers used to spend $45 billion a year on television advertising.

What is crowd culture in social media branding?

Crowd culture, as the term suggests, refers to what the crowd is following or doing at the moment. But, that is not where it ends because it is a significant determinant of brand awareness through social media. Let’s first start with geographical differences. Social media advertising of content has helped a lot of names break geographical barriers and unite people as one. But, it has also had adverse effects because content that may seem appealing to one crowd may be equally discriminative to another. Thus, there is a thin line that brands have to tread on.

Secondly, there is a herd mentality. When a particular group of society disapproves of certain content, there is a high possibility that others will follow their footsteps and give similar comments. Also, it is complicated to judge beforehand what content might stir the viewers. It has several times backfired massively.

Last but not least, crowd culture also hints towards a unified demand for content. For example, if a meme is trending on social media right now, then viewers seek more of it. However, this is again a fad and fades away soon. So it becomes challenging for companies to remain active all the time and adapt to new demands of the masses. 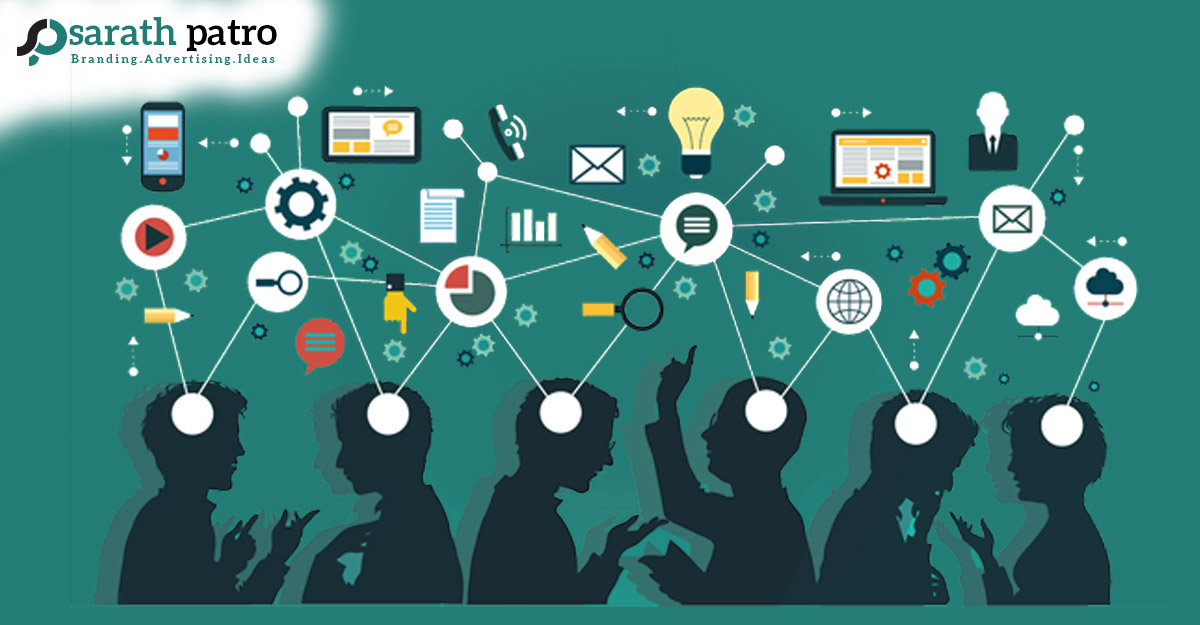 There is an amplified speed and supply simultaneously.

As it is often referred to as the ‘turbocharged mode,’ social media brand identity provides everything to its users in abundance. The new age believes in getting everything instantly. Earlier, the brands would need to function in the art world where directors, actors, scriptwriters, musicians, etc., would work in a collaborative effort and give birth to a project. However, the present era does not believe in strictly following this. Anything posted online is considered to be brand content. So, you can easily find multiple bloggers working in the same domain and posting about the same products competitively.

The increased competition has also enabled a thought where one person’s loss is another person’s gain. Thus, if a brand makes a posting or content error today, another brand will be quick to point it out, use it to their advantage, and gain an edge in the real market.

Finally, it is time to move a step ahead of branded content on social media because the masses have undoubtedly done so. A leading example of this success is PewDiePie, who started his YouTube channel without any backing and created a niche for himself. What he does is that he posts videos with humorous voice-overs and has millions of subscribers today. So, it is indeed easy to understand that masses have entirely moved their focus to quality content.

The public wants to engage with superior content that makes them think around innovative lines. Presently, innovation is the key to success, and that is what branding in the age of social media revolves around. In the simplest of terms, you can create a social media brand identity of yourself with creativity and out of the box thinking only.

Customer Loyalty Vs Brand Loyalty: Do you Know the Difference?

How Tiktok became a Global Sensation? 8 Best movies that every marketer should watch

Mr. Beast Networth – How he earned a Million dollars?